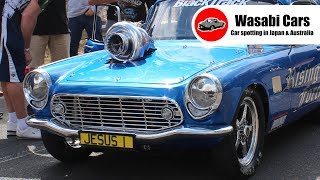 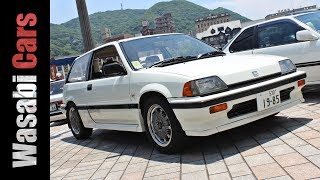 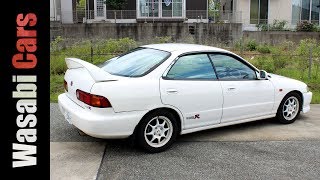 Four-door Type R Integras have been coming out of the woodwork lately. Never see them, then Bam! Three of them in quick succession. These DB... <More> 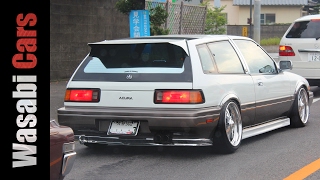 I have no alternative but to go a little Hella Flush is today's episode, such is the rarity of today's specimen. What I believed to be a lon... <More> 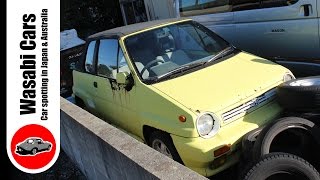 I had another interesting FA City Cabriolet ready to go but this beauty just happened along. One point of difference with this drop top are ... <More> 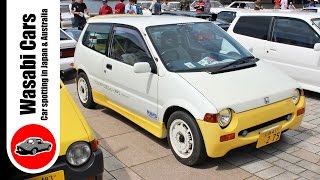 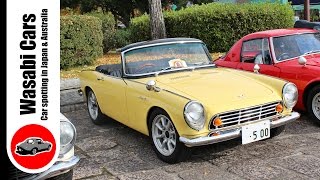 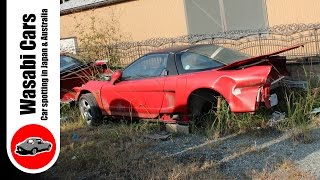 Because VTEC Yo! Three Honda NSXs. Two Junk, One GEM

The first two Honda NSXs in this video are write-offs after some very careless driving. Ouch! Looks like most useful parts have been strippe... <More> 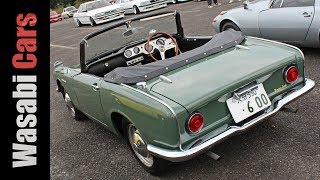 Early S-Series Hondas used to be a common sight on this channel. For some reason they've seemed to have dried up. So, bringing sophisticatio... <More> 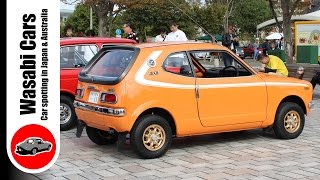 The Honda Z Coupe (or Hardtop) is always a welcome sight, and this restored, GS-spec Coupe is an outstanding example. Lucky for me I get to ... <More> 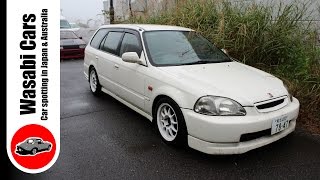 A Family Wagon for the EK9 Honda Civic Type-R Fan

Just the other day on a certain popular automotive website, I saw a late 90's Honda Orthia stationwagon wearing an EK Civic face. It had th... <More> 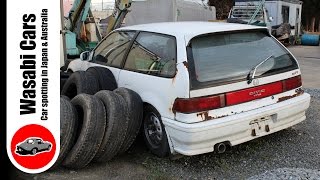 I've had requests to see an EF9 since forever. Well, I've finally found one. This one isn't abandoned, but it's for long-term parked and it ... <More>