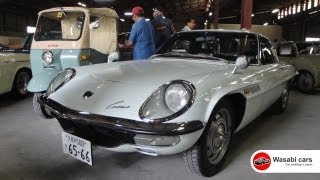 http://wasabicars.com A walk through of the Sepia Collection can be found here: http://www.youtube.com/watch?v=oszJ4p9sHXU Music Credit: C... <More> 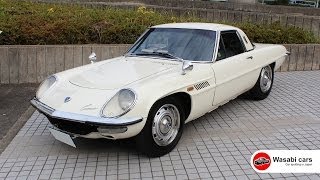 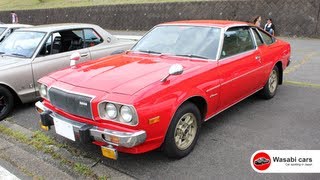 You ever get the feeling that Mazda put rotaries in absolutely every car they produced? I do. There came a point after having been to a few ... <More> 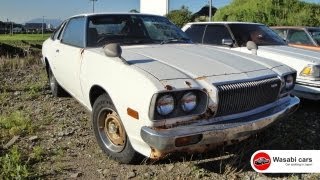 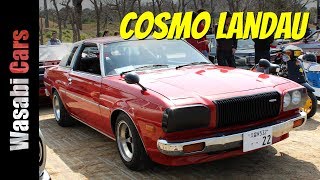 I've got yet another rare rotor for you today. And by rare, I mean there's plenty where you are, but they're rare in Japan. And, this being ... <More> 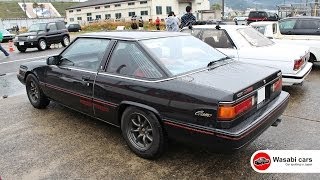 The very first moment I saw this black, 3rd-generation Mazda Cosmo I fell in love. I can't say I was all that familiar with them but that di... <More> 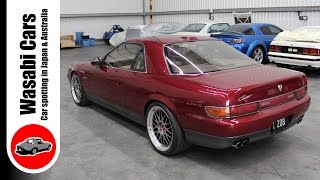 May I present to you, the most immaculate, 20B-powered, JCESE Cosmo of Danny Irvine. While visiting Australia in early 2013, Danny gave me a... <More> 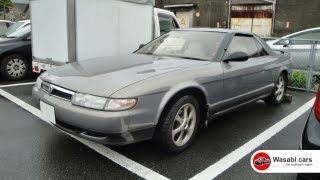