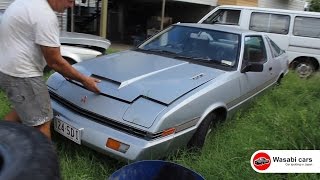 I spotted this Series 1 JA Mitsubishi Starion when I was visiting my family back in Australia in 2013. Such a great car to randomly spot, bu... <More> 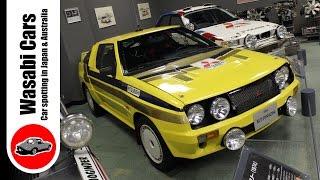 The Mitsubishi Auto Gallery is an odd place. Though filled with gems, it remains one of Japan's best kept automotive secret. Down the back o... <More> 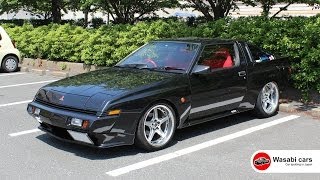 For a mass-produced car, the Starion is super rare! In all the car shows I've been to, plus all the car-spotting I've done, I've seen just t... <More>