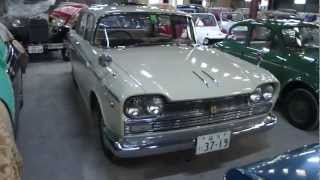 Quite the mid-60's, gentleman's car, this one. Built in a time when Japan began to mass-produce tiny cars to get it's ever-advancing citizen... <More> 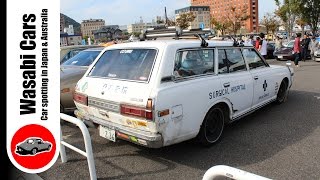 More rust! This classic JDM ex-ambulance W230 Cedric wagon would be one of the rustiest, road-registered cars I've seen. Also, in this video... <More> 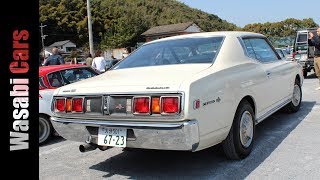 Now that I think about it, this could be the only 2 door I've seen of this generation Cedric, or Gloria even for that matter. And, from what... <More> 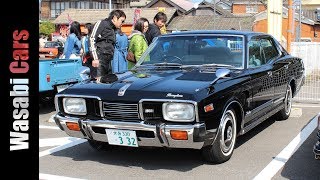 This top-shelf 4th-generation Cedric has been lovingly maintained, and is a true miracle survivor. This car wears the Brougham badge which i... <More> 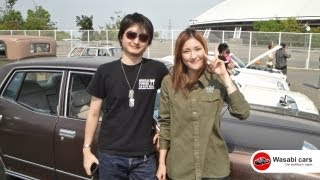 A special thanks to Sumika (& Hajime) for sharing her car with me at a recent car-show visit. Just as the title says, it's a Nissan Cedric S... <More> 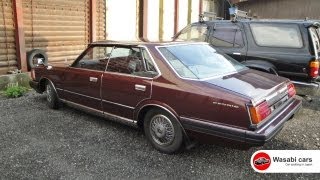