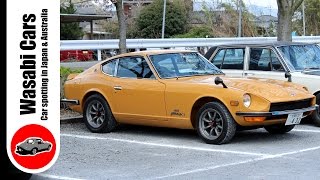 The 432 is a car that needn't bother with over fenders or droopy nose cones to look good. It just does. Leaving on the original magnesium wh... <More> 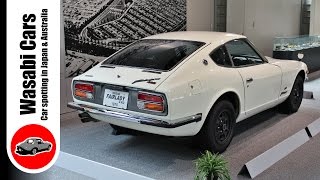 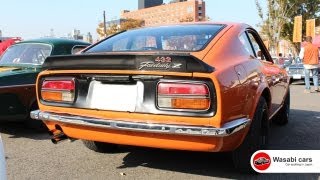 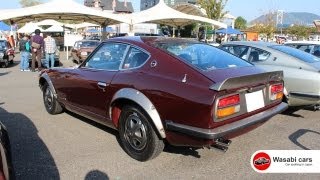 This "G-nose" equipped 1971 Fairlady 240ZG is truly stunning. Some cosmetic enhancements have taken place under the hood but overall it main... <More> 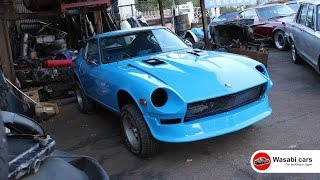 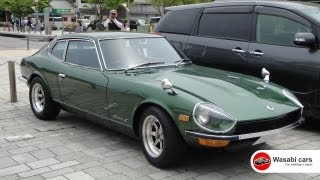 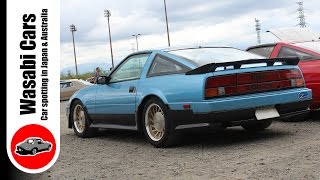 I thought this was going to be a straight forward video about a very early production Z31 Fairlady Z. I guess I decided to be all surprised ... <More> 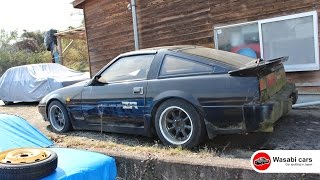 The 200ZR Z31 was the last of the inline-6-powered Fairladys. Also, the RB20 engine that it has is twin-cam and turbocharged. Not bad. Shame... <More> 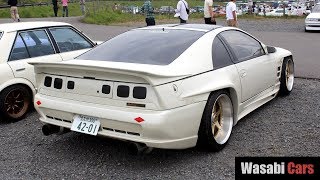 Talk about visual impact! This Abflug body-kitted. 1990-something Fairlady Z is quite the attention grabber. Despite the Liberty Walk-esque ... <More>