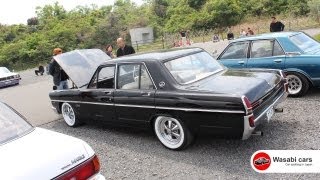 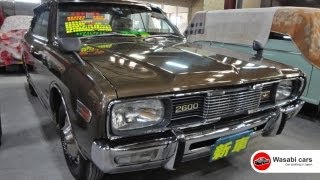 Here's a rarity. It's a car that never got driven. Just to clarify, the car has of course been moved, and most likely under its own power, b... <More>

It's rumoured that there are less that 10 of these Jack Nicklaus special edition Nissan Glorias remaining in Japan. That I've found one of t... <More> 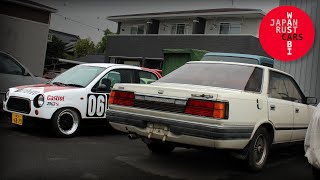