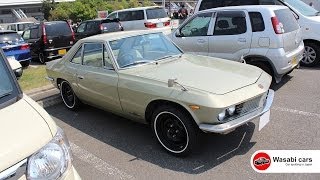 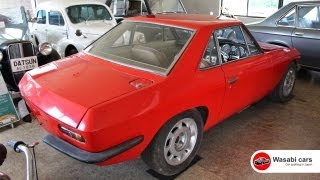 http://wasabicars.com Here is a first-generation, hand-built, Nissan Silvia. It was built in 1965 and according to the serial number, it wa... <More> 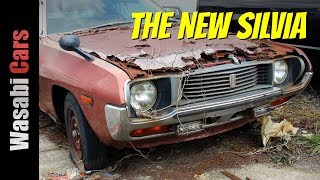 The 2nd-generation Nissan Silvia has been on the car-spotting bucket list for some time. Well, recently-ish, it got checked off said list. E... <More> 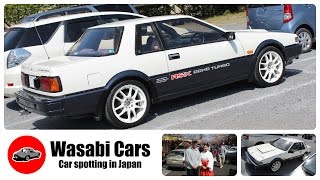 Here it is; the car that I've had the most requests for, and I am so glad to have finally seen one! Lucky us, because this particular Silvia... <More> 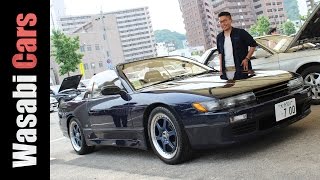 Back in 1988 Autech produced a limited run of convertible S13 Silvias for its parent company, Nissan. Aside from a truck-load of style, the ... <More> 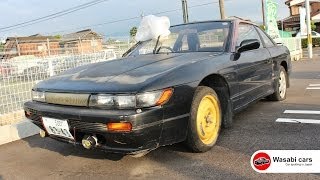 I see a lot of long-term parked cars rotting away here in Japan. Even so, they always seem to have an owner by virtue of the fact that they ... <More> 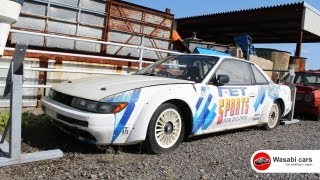 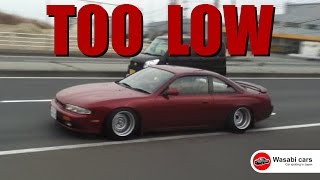 I was quite lucky to see, and capture, this super-low JDM S14 Silvia at the local curry restaurant. Sadly, the owner had to give up on the i... <More> 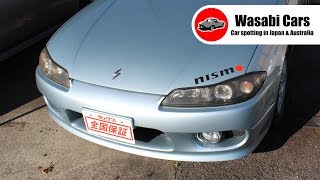 Aside from spotting a rare-factory-coloured Spec S, I think I may have also snagged the trifecta of Autech enhanced S15 Nissan Silvias. As f... <More>