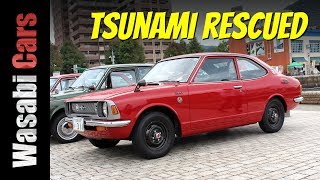 On March 11, 2011 the Tohoku region of Japan was struck with a devastating earthquake followed by a Tsunami that laid waste to vast sections... <More> 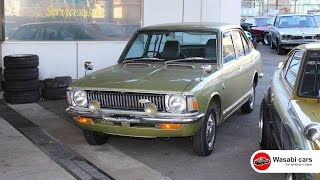 Well, that's a surprise! I saw this well-maintain Corolla at perhaps the most noted old-school Nissan tuners in Japan. Do you know where I'm... <More> 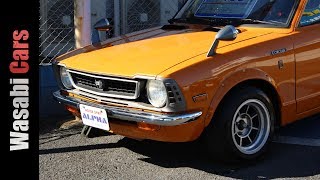 Wassapperz! (Is that how you spell that?) This TE27 Corolla Levin "Mango" is just sooo sweet. Over-fenders, Hayashi "Street" wheels, roll-ca... <More> 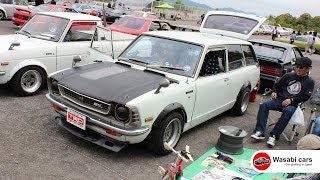 It's not all about the car with this video. I also talk about the rather irritating encounter I had with its owner. I managed to disarm the ... <More> 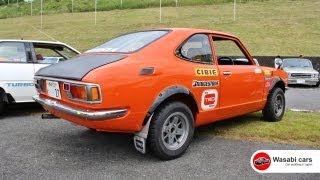 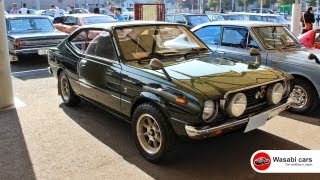 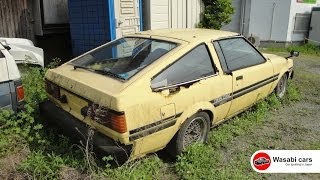 Guys, this is messed up. And, this was my first time seeing a TE71 Toyota Corolla Levin. I'd seen a ton of the poverty-pack E70 series Corol... <More> 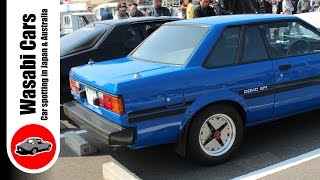 It was a real pleasure to meet the owner of this car. Such a sweetie. Way back in 1979 in a city just south of Osaka she bought a brand new ... <More> 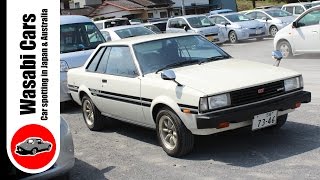 First of all, this is an epically rare car. I don't care what you think you know, but ANY 80's Japanese car (that isn't a Skyline) is rare i... <More> 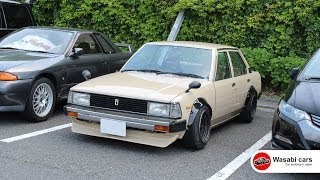 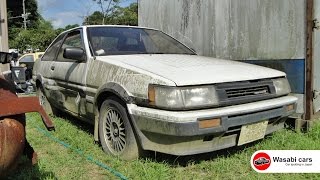 Wow! So sad to see the Hachiroku Corolla in this state. It looks to have been parked here for quite some time. It's the hi-spec GT-Apex vers... <More> 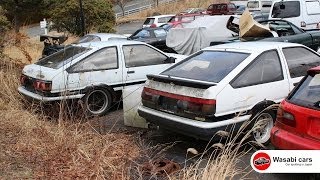 I feature two, "kit-bashed" AE86's in this video. I say kit-bashed because the parts seem mixed and matched. Odd. There are a ton of other i... <More> 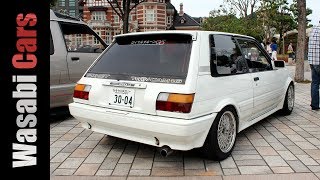 I've been going to more than a dozen car shows each year here in Japan, and take car-spotting rather seriously, too. I've easily seen a hund... <More> 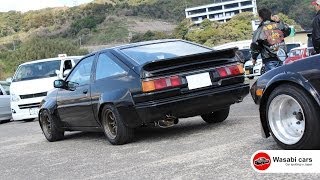 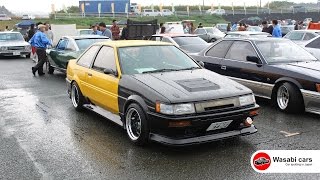 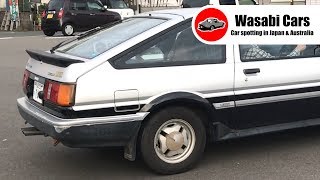 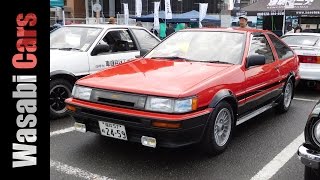 All you AE86 fans out there have suffered enough. The only Hachirokus I ever show on this channel are rotten and forgotten, but just this on... <More>