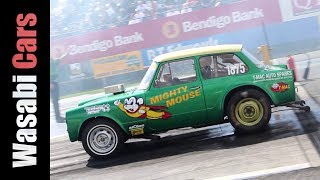 This UP10 Toyota 700 (Publica in Japan) was quite the surprise upon arrive at Willowbank Raceway. I couldn't believe that I was seeing this ... <More> 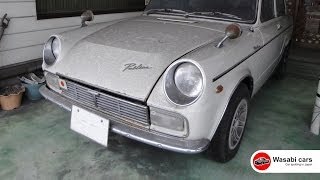 I totally dig this car. It appeals to me because it is in original, un-restored condition. Yes, there's a little rust, but so what? It has c... <More> 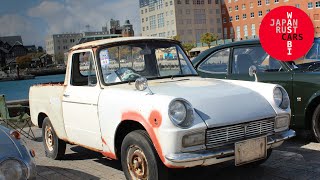 The focus of this video is of course the Toyopet pickup/truck/ute shown on the thumbnail, but I also sneak in the Toyota S800 and 700 Public... <More> 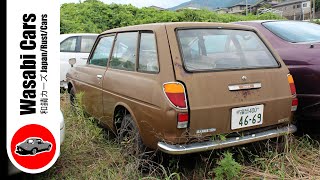 Today, I have a 3rd generation Toyota Publica van (not quite a station wagon), and it is super rare to see them in this body style as the pi... <More>