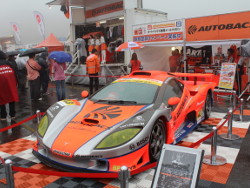 A world-class racetrack that hosts rounds of the Super GT and top-class Drift events. Amateur racers can be seen going around on weekends, which is worth a look. The venue, though impressive, isn't recommended for the international visitor. The place is impossible to reach.

A wormhole, but even then... 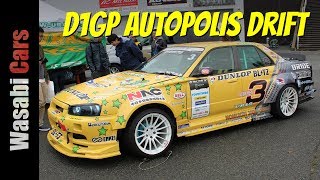 So, I get handed a sticker by Yokoi Masashi during a pit walk at the D1GP event in Kyushu, Japan last weekend. I'm not saying I had an influ... <More> 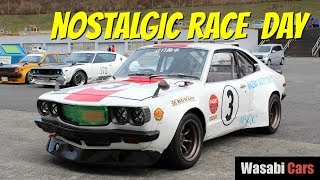 This Nostalgic Race event was billed an an all Nissan Skyline meeting, but that wasn't exactly the case. Along with other old-school Nissans... <More> 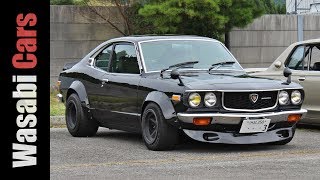 This could just be the coolest, modded Savanna RX3 I've seen. And, it's fitting that I saw it Autopolis race track in Oita Prefecture, becau... <More> 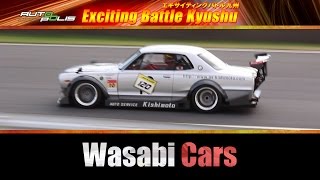 Seeing old-school Skylines, Silvias, AE86, and RX7s race would be a dream come true for any JDM enthusiast, and in October 2016 that dream ... <More> 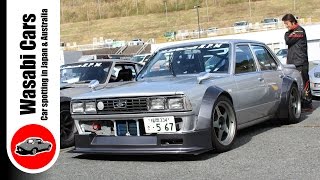 I had such an excellent day at Autopolis on the weekend. There were nostalgics screaming down the straight, and there were plenty of amazing... <More> 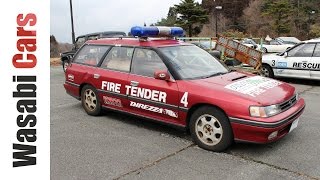 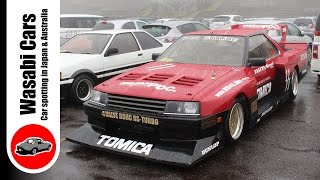 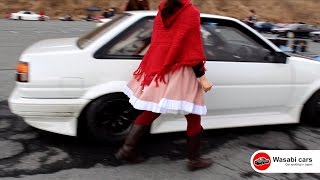 Earlier this Year I attended a special drift event. It was a girl's drift event at Autopolis (Oita, Japan). It was wall-to-wall sideways act... <More> 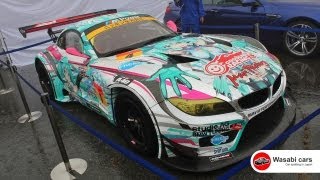 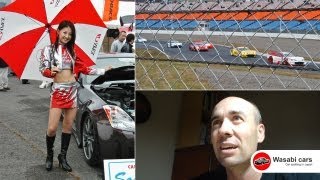 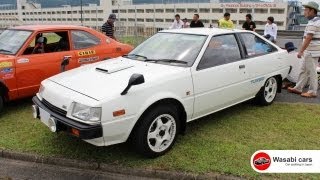 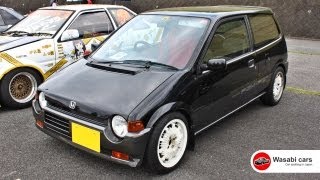 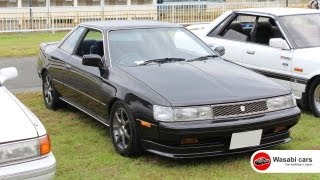 I've since found out that this car is quite special. Just 400 of these "Black Version" Toyota Corona Coupes were built and sold in early 198... <More> 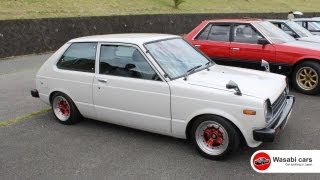 I don't recall ever seeing these Toyota hatches growing up in Australia, so it's hard for me to call them popular. They do indeed seem to be... <More> 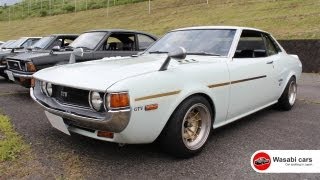 This car is an absolute winner! It just looks so neat, clean and unmolested. Armed without actually knowing, my guess is that is in unrestor... <More> 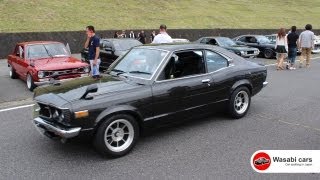 A couple of months ago Eric (autotaku.com) & myself went to the "Nostalgic car meeting" in Autopolis. It was easily the best car show we'd b... <More> 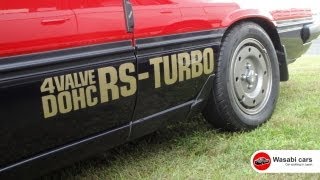 Bamm, bamm, bamm! Love the telephone dial wheels on this Nissan Skyline DR30. The turbo version with the Zenki face means it was made in ear... <More>