This Hardtop Coupe was built in 1975, which was the 2nd last year of their production. This body style was built in parallel with the two-door Saloon. 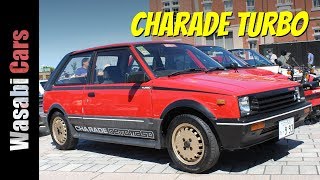 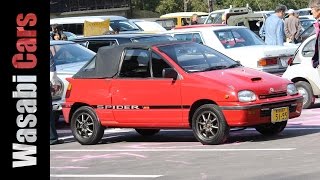 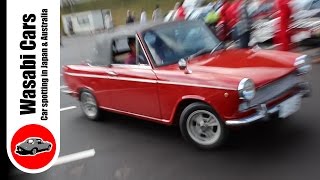 This Italian designed Daihatsu achieved many firsts. No, not racing, but still quite interesting none the less. When the Compagno was introd... <More>