Back in August on a single day, I went to a car show in Ipswich then dashed down to the Gold Coast to enjoy a second car show, both of which were a lot of fun. The obvious highlight of both events was this stunning replica of Max's Interceptor as it appeared in the first film of the franchise. 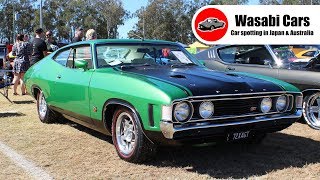 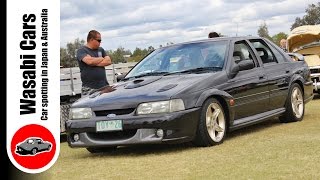 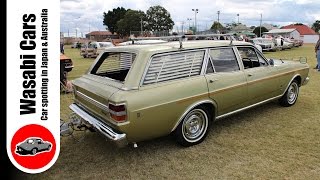 Back in August 2015 I was at a car show in Ipswich in Queensland, Australia. One of many highlights was this Limelight XY Fairmont holiday h... <More>