I've been tracking down physical evidence of Australian cars built for the Japanese Domestic Market for many, many years. Specifically, the cars were: the Mazda Roadpacer, the Isuzu Statesman DeVille, and a pair of Chrysler Valiants. 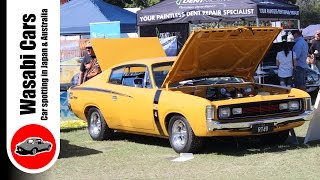 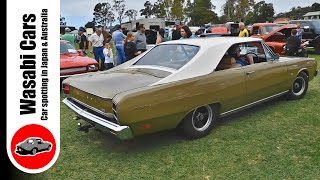 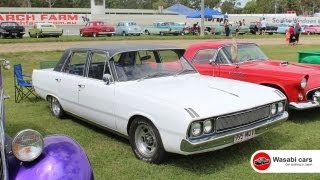