I got to drive perhaps the coolest, classic Toyota Crown in Australia, albeit for the briefest of time when I visited Australia last August. The 4M inline 6 is turbocharged: Garrett AiResearch/SU style carburetor. 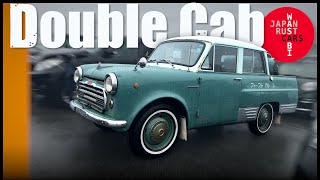 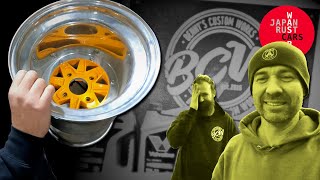 Have you already not heard of Benny; A.K.A. Ben Neal/Mechanical Stig? Of course you have! Well, today I drop by his Mittagong 'brick-and-mor... <More> 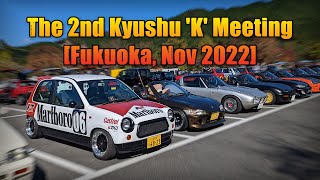 A BIG car-show walkthrough video of Japan's little cars! Japan really do love their Kei cars, and why wouldn't they given they are cheap, ch... <More>