Lucky me gets to regularly see first generation Nissan Skylines in and around car shows here in Japan. And, while many at first glance appear to be the legendary DOHC S20-powered GT-R, the vast majority of the time they never are, especially if they look to be heavily modified. 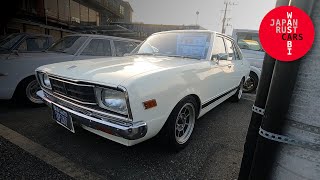 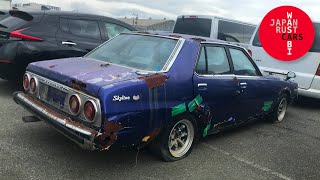 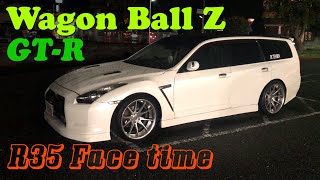