M&M Honda in Fukuoka have been building performance and aggressively styled Hondas since 1982. So yeah, Honda City, Civic, Integra, Accord, Beat, S660, Prelude to name a few. 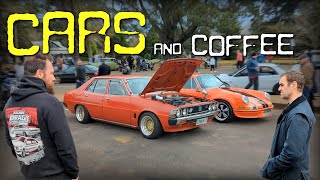 As some of you may know I was recently in Australia after many long years away, and while I was certainly there to see family (and general w... <More> 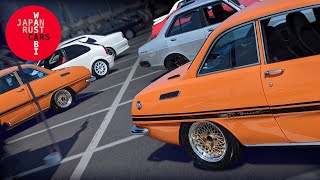 Was at a car show in Fukuoka City just last weekend and saw all the classic Japanese cars that you wanna have in your garage. Sure; kei cars... <More>