Gazoo Racing is one of Toyota's motorsports/performance brands, and they currently produce GR versions of a great many of Toyota vehicles (and the Daihatsu Copan!) But, you know WasabiCars cars is all about the classic cars of the 60's, 70's and sometimes newer (even if they're not rusty), and that's what I focus on with this video. Several old-school Toyotas have been on display at GR Garage near Fukuoka airport over the years including, a red Toyota S800, a mint AE86 Toyota Corolla Levin APEX and an A80 Supra with a restrained aero kit. 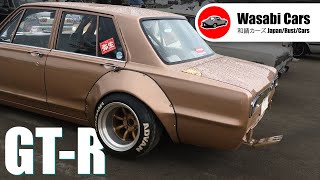 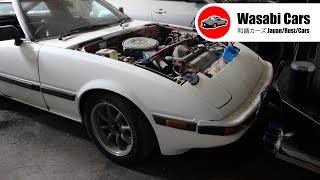 This is a MEGA video! Great cars, of course, but also I'm dropping a new design. It's very Wa Sabi Cars. In the ideo I show some cars that w... <More> 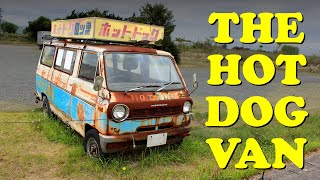 After 45 of operation in southern Kumamoto, this hot dog van has finally slung it's final wiener. Not only were the hot dogs loved by local ... <More>