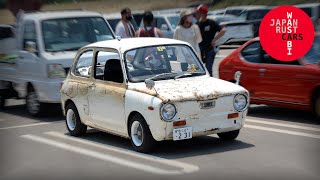 Absolutely perfect patina on this vintage JDM sleeping beauty! A lot of work needed to be done to get this long-term stored 3600cc kei car b... <More> 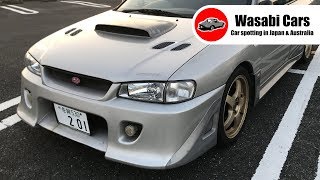 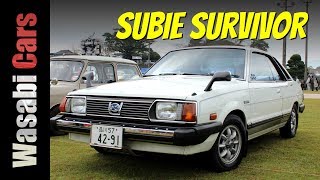