On February 14th to 16th, 2020, the Osaka Auto Messe was held to showcase Japan, and in particular Osaka's, car culture. The Honda Civics of the Kanjo Loop road is a big part of that with of Fivemart, Temple Racing and No Good Racing being represented in this video. 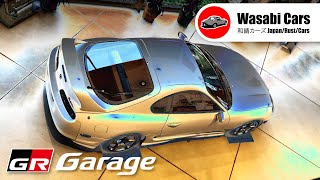 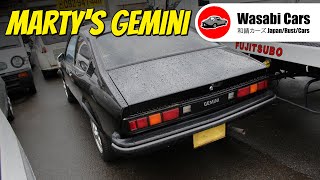