How lucky am I?? This encounter made my day. For more pictures & information be sure to visit: http://wasabicars. 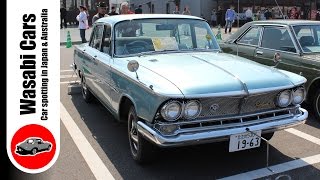 Lots of Japanese cars have nicknames. Perhaps you've heard Hakosuka, Kenmeri & Butaketsu, but do you know the nickname of this generation of... <More> 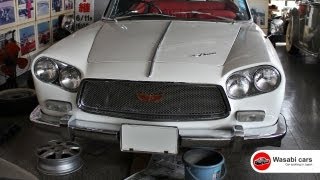 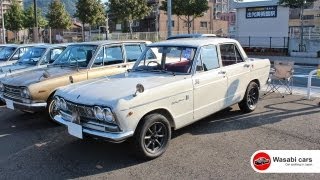