I spotted this 1970 Dodge Challenger in Fukuoka, Japan. The first time I saw it, it was undergoing a full restoration. 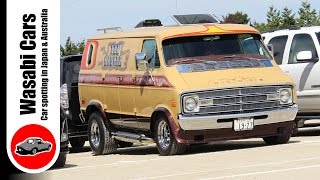 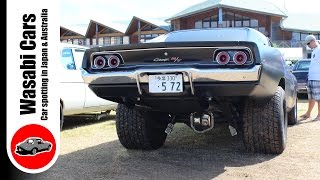 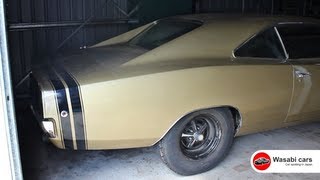