This car is actually a replica of the factory-backed Toyopet Crown RSD that was entered in the 1957 Mobilgas Rally Round Australia. It is on permanent display at the Toyota Automobile Museum in Nagoya. 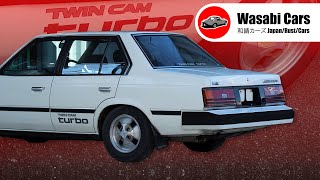 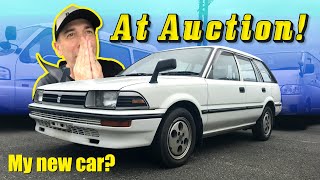 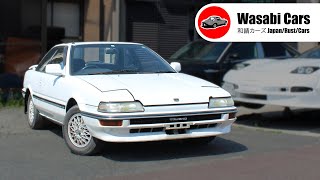