I don't get downright forensic here, but in this video I go through some of the more common modifications I see among street cars in Japan. The Skyline, along with the Fairlady Z, the Nissan Bluebird, and the Mark IIs (X-chassis) and XX Supras from Toyota are some of the most common cars still seen in the modded street car scene, and in this video I do a walk around video of a 2nd generation Nissan Skyline GT sedan. 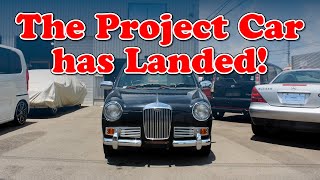 The Autozam has landed! The Autozam Carol (AC6P) was definitely a funky unit, but this one has the added spice of the Mitsuoka Ray (which ap... <More> 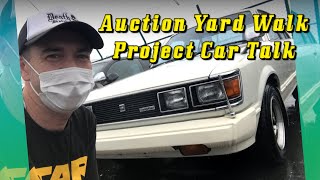 Yes, an actual project is happening (with substantial assistance from a professional garage) and I drop hints about what that car may be in ... <More>