There were of course plenty of cool, old-school (and slammed) JDMs on show at last weekend's Stancenation Japan G Edition event in Yamaguchi, but you know I prefer the older cars of which today's feature car is. I also show some old school rotary-powered Mazdas, Nissan Skylines & Fairlady Zs, etc.

Documentary: The Hiroshima Holden / Trekking and Tracking down a 1978 HZ Ute in Japan 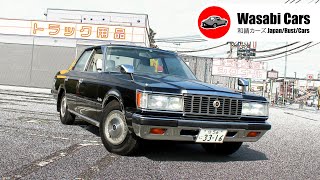 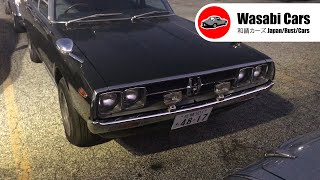