This is a true, Japanese-style hearse (called Miyagata Reikyusha - 宮型霊柩車), and uses traditional Japanese architectural and shrine-building techniques in its construction and decoration. I should also point out the vehicle is in private ownership, and not in use as a hearse. 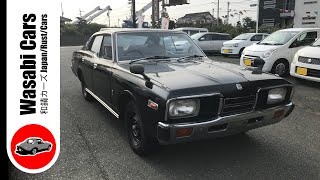 I can't even dumb it down, people; Tonight's video has these four, old-school, JDM classics, and spans 8 actual years. It starts (chronologi... <More> 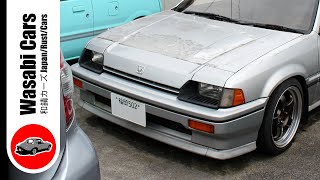 I've got four, slightly tired 1980s Hondas for you today, and I've just noticed they're all two doors. At first glance, you'd think this was... <More> 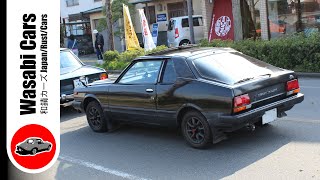 Known as a Datsun 310 (USA), a Datsun Cherry ( Europe), among other names. This coupe is of the top grade, has a factory sunroof, luscious v... <More>